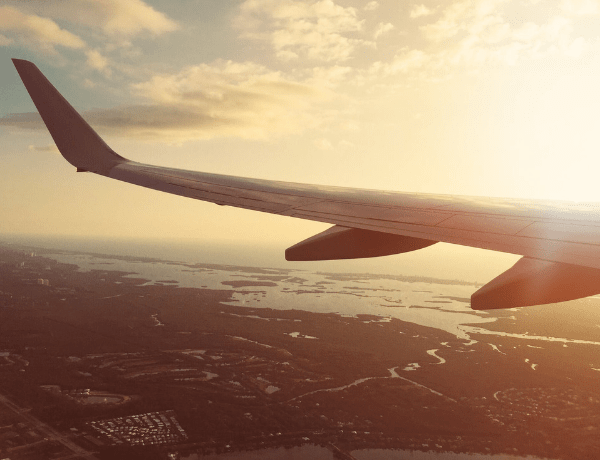 Jetting off on holiday and looking for a great experience while still keeping the costs down?

We can help, as new rankings from Skytrax have revealed the world’s best low-cost airlines, showing which ones to look out for if you’re planning a trip overseas.

Several British airlines made the top 20, with easyJet, Ryanair and Jet2.com all featuring in the list. However, easyJet was considerably ahead of its rivals, taking the 2nd spot compared to 9th and 18th respectively for the other two airlines.

All three are renowned for offering value flights to a number of European and global destinations, with EasyJet flying from 17 UK airports to more than 150 destinations.

Ryanair also has routes from 17 UK destinations to more than 200 locations in 34 countries across Europe, the Middle East and North Africa.

Skytrax also ranked the best airlines for 2019 with Qatar Airways taking the overall crown when the awards were announced at the Paris Air show. It was one of several awards for the renowned carrier.

Singapore Airlines – the top airline from 2018 – dropped into the 2nd spot, with ANA All Nippon Airways in 3rd, Cathay Pacific in 4th and Emirates in 5th. British Airways ranked in 19th overall, with easyJet in the 37th spot.

Can you make savings elsewhere too?

As well as saving on flights, you can also keep your costs down by opting for car hire excess insurance from a third party, rather than accepting any add-ons at the rental desk.

This insurance covers the excess you would need to pay should your hire car be damaged or stolen and cover is available for less than you may think. Get a quote today to see how little the extra cover could cost.