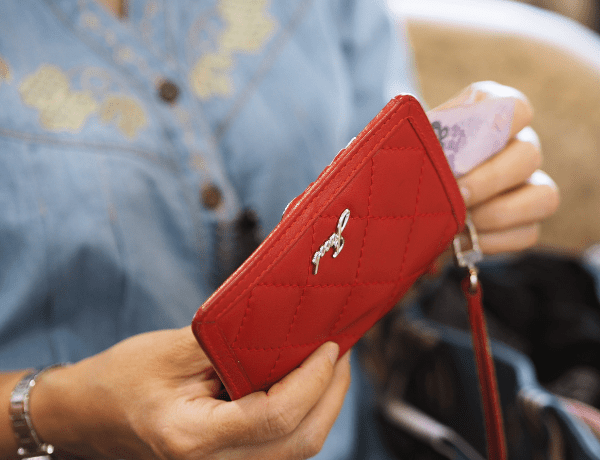 Damning new research shows that car hire customers are continuing to face unexpected charges related to their rentals.  According to Which? Travel, one in five customers has faced a charge they did not see coming, while more than half of them didn’t find out until after they had returned home.

Many were not told when they returned the vehicle at the end of the rental, with 19% having to wait until they got home to be told of the charges and 29% not being notified at all.

This meant that travellers were only aware that they were charged once they had checked their bank statements.

What you need to know

Which? Travel suggests that customers using Goldcar and Europcar were most likely to face unexpected charges – in fact, Goldcar customers were more than twice as likely on average to be hit with additional costs.

Not telling customers of additional charges is contrary to the British Vehicle Rental and Leasing Association code of conduct, which states that customers must be told prior to any payment being taken.

In the instances of speeding tickets or other fines where payment is required later, the regulations state that customers must still receive supporting evidence and told they will be charged.

Issues arise as the European operations of companies that are part of the code in the UK are not bound by the same set of regulations.

What should car hire customers look out for?

Customers are encouraged to do their research before hiring a car and to look at the track records of the companies they are thinking about using.

Car hire customers should also be wary of rental companies that use hard sell tactics to sell car insurance, especially when policies are available via third parties for a fraction of the cost.

It’s also important to document the state of the vehicle when it is returned, by taking lots of photos and by ensuring that all paperwork is complete and signed off.

For peace of mind during your trip, car hire excess insurance can cover the excess you would need to pay should the hire car be stolen or damaged.

You will still need to pay the excess in the event of a claim, but you can then use your car hire excess policy to claim back the finances.