Be warned: Low cost might not always be best 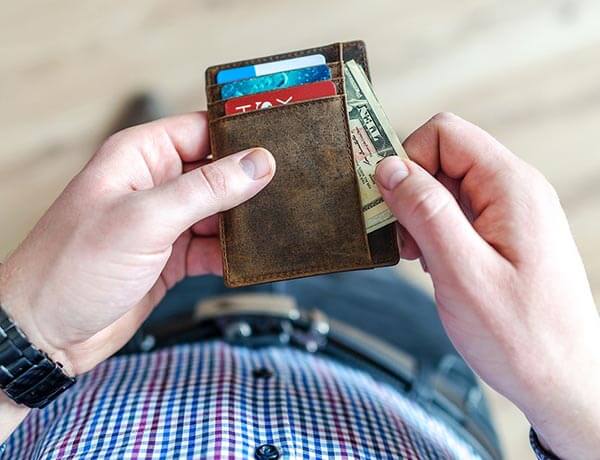 We all love to save money when jetting off on holiday, but research has found that low-cost flights hotels and car hire deals may not always be the best option.

According to Which? add-ons can push prices up so that a quote for a ‘no frills’ holiday ends being more expensive than you want.

For instance, thanks to airport parking and drop off costs, it might cost you more to get to the airport than it does to fly to Spain or somewhere else in Europe!

The research reveals that the headline figure that is often quoted does not include many of the items that were once part of a package and that they instead form an expensive set of extras.

So if you’re keen to keep costs down, there are several key ways that you can do just that. And it starts at the airport.

Look to book flights from airports that do not have drop-off charges and have your boarding passes printed off in advance, or available on your mobile phone.

Some airlines will charge for checking-in at the desk or for printing a boarding pass, so these are initial costs that can easily be avoided.

Check the luggage allowances with your airline too, as you may be charged if you have too many bags, or ones that are too big for overhead lockers.

It’s best to take any food onto flights with you if you want to avoid being overcharged too, although several airlines, including Lufthansa, KLM and Air France still serve free food.

You can also bring costs down by avoiding locations where tourist taxes are applied to the costs of hotels – those in Amsterdam charge 6% for example, while in Rome it is €6 per person per night.

Meanwhile Which? reports that US hotels will often display headline prices that are far better than they actually are – keep an eye out for ‘resort fees’ and hunt around for nearby hotels that do not have them.

It is also reported that car hire deals may not always appear as they seem, as some firms provide discounts for a whole week – meaning hire for four days may be more expensive than hire for seven.

But returning the car early might not be an option, as rental firms may change your per-day price if the discount period is not reached. It’s therefore important to proceed with caution if you intend to book for longer than you need the vehicle.

If you want to keep costs down, you’ll also want to check what sort of fuel rules the car hire firms have – some may want it returned with a full tank and may impose penalties if that is not the case.

Others may fill the tank for you in that instance but could charge you more per litre for doing so than it would cost if you were to do it yourself.

The key thing you consider with car hire is that cheap deals are often low cost for a reason and may not include all that you require.

While you should protect yourself by taking pictures of the vehicle, you may also want to consider car hire excess insurance for added peace of mind.

This extra will protect against the excess that you would need to shell out if the hire car was damaged or stolen and it costs less than you may think. Get a quote today to find out for yourself.