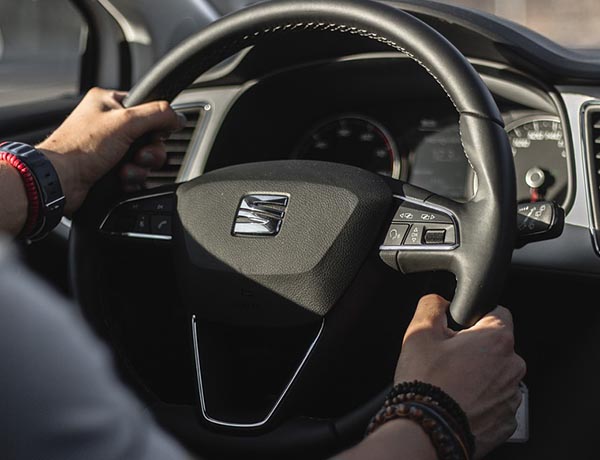 Two in three car hire customers are billed more than the cost of repairs should an incident happen when out on the road, an investigation from Which? Travel has found.

On average, customers are billed three times more than the actual cost of the repair, with the consumer watchdog having studied multiple car firms from across Europe.

Shockingly, Which? found that some customers were billed up to 30 times the price of the repair as car hire firms vastly inflated the costs.

The watchdog invested 12 cases where drivers claimed they were overcharged for repairs, and in eight of the cases, independent garages said they would do the work for less than the quote from the car hire firm.

In four cases, the car hire firms charged more than double what was regarded as being the average cost of the repairs by Which? Trusted Trader mechanics.

Three quotes were obtained from garages for each case, and only eight of 36 were in line with, or above, the charge provided by the rental firms.

Which? pointed to one case where a customer was billed £1,154 for a windscreen chip that could be repaired for just £35.

Drivers also questioned if car hire firms were charging more than one customer for the same minor repairs to hire vehicles.

Several car hire firms also admitted to not carrying out repairs, even when they have been paid for by customers, claiming they would rather delay until they can fix multiple problems at once.

Others simply stated that they did not prioritise repairing the damage and would instead take a financial hit on any potential resale value of a vehicle.

In these instances where repairs are not carried out, any bill would be purely theoretical, an estimate based on a ‘damage matrix’ of charges that is used across the industry.

Which? Travel editor Rory Boland described the inflated charges as “outrageous” and said firms should provide “clear evidence of how costs were calculated”.

“Car hire firms now need to clean up their act and be upfront about the real cost of renting a car instead of offering too-good-to-be true prices, then clawing back profits via ridiculous repair bills” he added.

Which? reports that overcharging for repairs is one of the most common complaints when hiring a vehicle.

If you don’t want to be stung by damage costs should you hire a vehicle, you may wish to consider car hire excess insurance, an additional cover that can provide peace of mind. Get a quote today and see how little it may could cost you.