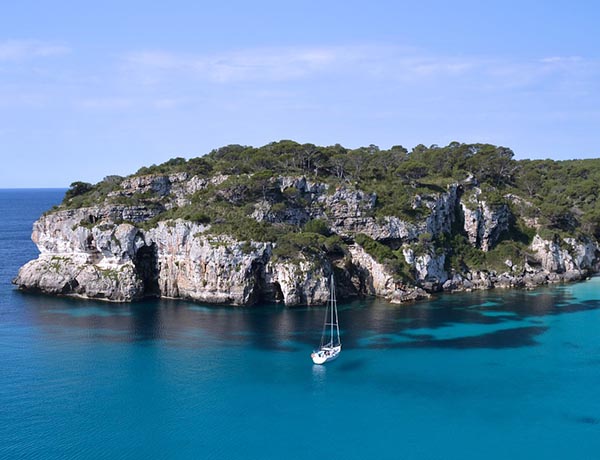 Innovative environmental plans could soon transform the Balearic Islands, with care hire fleets set to be entirely electrified by 2035.

The proposals to phase out greenhouse gas emissions on the islands by 2050 will see new diesel vehicles removed from the car markets in Majorca, Menorca, Formentera and Ibiza in 2025.

All street and road lighting will be switched to LEDs in the same year, while solar panels will be installed on major buildings such as supermarkets, sports stadia, hospitals and car parks.

Launched by the Balearic Islands’ government, the plans promote electromobility and intend for all energy to eventually come from renewable sources.

However, according to the island’s director-general for climate change Joan Groizard, there are a number of legal hurdles to overcome, especially relating to what the regions of Spain can and cannot do.

“Climate change is already having a big impact on our islands and hopefully out actions can have a knock-on effect elsewhere,” he added.

A national climate plan is due to be unveiled in Spain in 2018, and Prime Minister Mariano Rajoy has promised to bring the plans forward.

A separate set of plans could also see the Balearic Government move to limit the number of cars available for tourist hire on some of the islands.

Amid concerns that the islands become saturated with tourists during peak season, a limit could be placed on the number of cars and motorcycles that are available for hire.

Formentera favours the move – which is likely to come into force in 2019 – and it could eventually be rolled out across the other islands if it proves successful.

Tourism authorities on Majorca say they are not ready for such a move just yet, although they recognise that tourist numbers are continuing to grow year on year.

In Formentera, the number of road vehicles can rise by 145% during the summer months, with around 1,300 vehicles arriving daily on average from Ibiza and Denia during peak season.

Plans could limit arrival numbers and limit the maximum number if rentals, meaning holidaymakers will potentially need to act quickly in the summer to secure hire vehicles.

The rising number of vehicles on the road also increases the risk of having an accident, so if you are planning to rent a vehicle you may wish to consider car hire excess insurance to ensure you are covered should something go wrong.