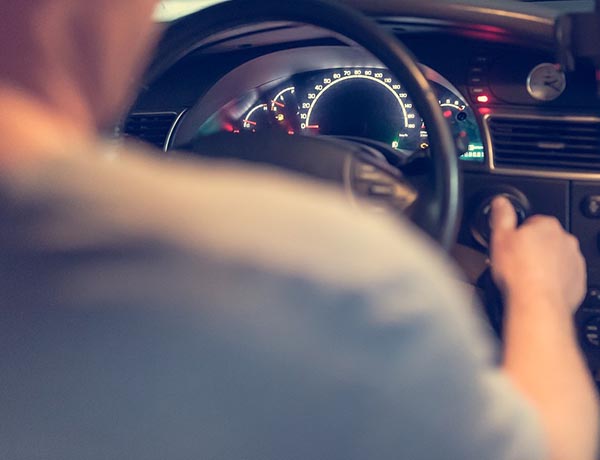 Travellers are being charged hundreds of pounds to cover additional fees that were placed within the small print of their car hire contracts.

Sky-high deposits of up to £4,600 and additional fees – including refuelling or late vehicle return – are being charged to travellers after being included in the small print of contracts.

This is not uncommon but issues arise as some of the contracts can be up to 31,000 words long and the payment clauses can easily missed by travellers.

An investigation from Which? looked at more than 40 car hire contracts from 18 providers in the UK and abroad and found that complicated documentation was common right across the industry.

Hiking up deposit costs was also common practice among companies, and one of the worst examples showed that Goldcar had increased one of theirs in Malta to €2,500 – an increase of €1,300 from 2015.

Del Paso – a Spanish car hire company – meanwhile were charging one of the highest deposits, requiring travellers to cough up as much as €5,000.

Traffic jams could also have travellers reaching into their pockets, as many faced additional charges when a vehicle was returned more than 29 minutes late. Some UK companies were found to have set a £12 fee, as well as the cost of an extra day’s car hire.

The investigation is just one of a number that point towards over charging within the car hire industry, after Europcar was accused of overcharging customers for repairs earlier in the year.

Another investigation found that some companies had been urging customers into purchasing excess insurance, even though they were already covered.

Goldcar was also accused of increasing the cost for petrol and diesel, whilst several other companies bumped up the price for hiring at the airport instead of online.

In order to combat the possibility of any unexpected costs when hiring a car abroad, Rory Boland, travel editor of Which?, has urged travellers to read their contracts through carefully.

He said: “Few people have the time or inclination to read these lengthy, clunky contracts. Alarmingly, this could lead to consumers being slapped with steep, unexpected charges that can ruin a trip.”

If you’re set to hire a car in the near future, you may want to consider car hire excess insurance to provide protection in the event of needing to make a claim – get a quote today and see if you could save.