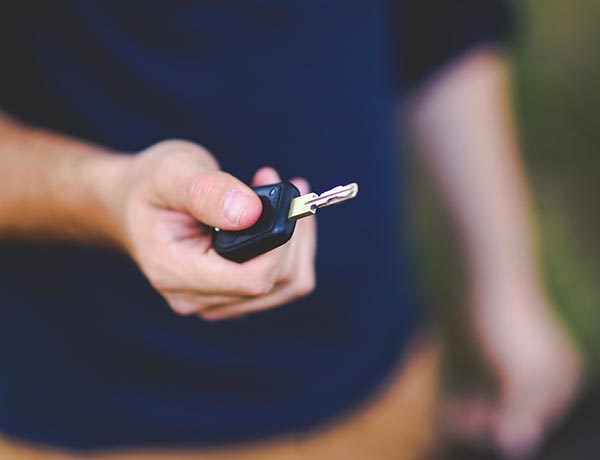 British travellers who hire cars in Spain are being lumped with additional fuel charges and excess waiver insurance, according to an investigation.

Carried out by MoneyMail, the study found that car hire firms have been adding extra costs at rental desks and are even pressuring customers into buying excess insurance, even if they are already covered.

Goldcar was found to have overstated the cost of petrol and diesel in the investigation, whilst both Thrifty and Budget quoted hugely inflated prices for rental on the day.

A number of companies were involved in the report, which took place at Malaga Airport, including Firefly – owned by Hertz – and Europcar.

Travellers who rent a car and end up damaging it have to pay an excess for any repairs needed, which usually comes to around a few hundred pounds. However, many rental firms at major holiday destinations have driven those costs up to around £1,000.

As a result, travellers have chosen to take out excess waiver insurance through a third party before departing on their trip to avoid paying out such a huge sum.

The results of the investigation come just a few days after travellers were being caught out by misleading repair practices, which have driven up the cost of holiday car hire and insurance.

A number of companies including Enterprise, Hertz, Budget and Avis also revealed that they did not always fix the minor damage that they had charged drivers for.

However, the firms involved insist that they agree on a lower price when they rent the vehicle because of the damage.

The investigation shows the need for travellers to think ahead and to make sure they have the right cover in place when hiring a car, motorhome or motorcycle.

Drivers should consider exactly what cover they need, and should be prepared to stand their ground if offered additional extras that they do not believe are required.

If you’re thinking of hiring a car abroad, be sure to organise your vehicle insurance in advance