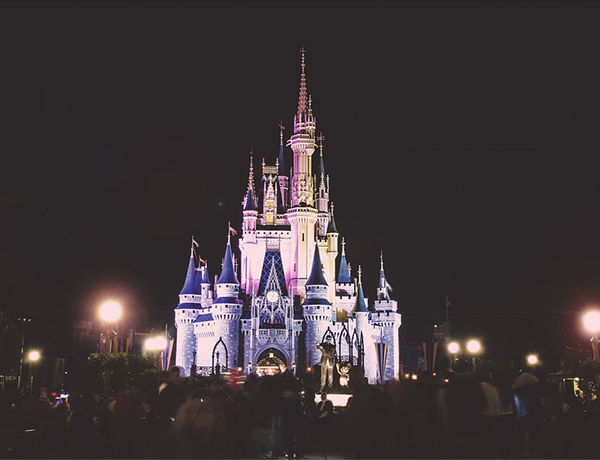 An important part of the new Star Wars Land theme park, which is scheduled to open in 2019, the hotel is set to be built in the image of the famous Millennium Falcon spaceship.

Those who decide to stay in the hotel will be able to take part in some narrative events as they develop, including mixing with various characters from the film who will be walking in the corridors and public areas.

Guests will also be given secret missions which will involve them completing tasks either ‘on board’ (in the hotel), or ‘on planet’ (in the theme park).

The hotel will include a fitness centre, Water Park and pool area, while meals will be served in a canteen by droid butlers with live music taken from the popular films.

Rooms will be available for up to four people and will feature windows that give occupiers views of the galaxy.

Available for only two nights, rooms will cost around £700 to £780 per person, and will include all meals and admission to the theme park.

Spread out over 14 acres, Star Wars land is the company’s joint-largest single-theme land expansion, with the other being a similar Star Wars theme park at Disneyland Park in California.

Details about the hotel were revealed at an annual fan gathering to celebrate Star Wars, but fans will have to wait until 2019 to visit, as the hotel will be opened in conjunction with the release of Star Wars Episode 9, the final film in the trilogy.

If you’re thinking of travelling abroad this year, be sure to organise your long-haul travel insurance in advance