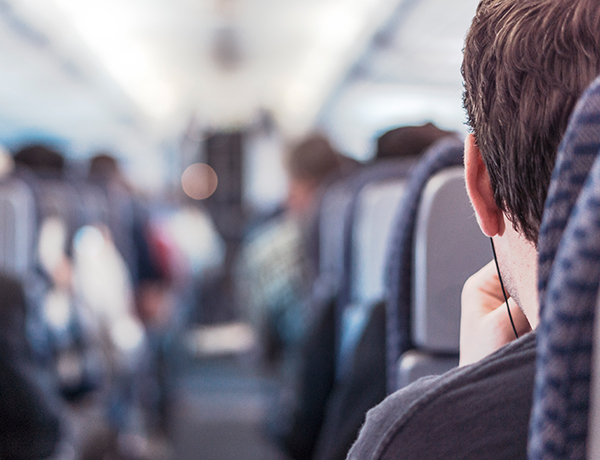 Although the trend for airports located in smaller cities or places with short runways has revolutionised tourism, for nervous flyers feeling every bump and movement of a smaller aircraft can be unsettling.

A smooth or rough takeoff can be influenced by many factors, including weather conditions and pilot skill, but the CEO of Safety Operating Systems, Captain John Cox, says the laws of physics and the design of the airplane itself have the most impact.

How much lift an aircraft is capable of depends on its shape, size and weight, together with the speed it can achieve.

“Large airplanes have more mass, they weigh more and, therefore, accelerate slower,” says Cox, before going on to point out that this ability for a slower acceleration can result in a lift-off that feels smoother.

Another reason a large plane can make a smoother ascent in the skies is because it has more engines. Most large commercial airplanes have four and smaller planes usually manage with two.

“Large four-engine airplanes climb slower than modern twin jets,” Cox says. ”With a four-engine airplane there are three other engines to provide thrust for the climb, in a twin there is only one. This means that twin jets have a higher power-to-weight ratio than three or four engine jets.”

Tricks of the mind

It isn't all just physics, as Cox also suggests a visual trick may help the perception of a smoother takeoff because passengers are further away from the ground, sitting higher on a larger plane than on a smaller one.

Comparing the experience to a ground level one of going the same speed on a bus or a low-slung sports car, Cox thinks that in a small plane your eyes trick your brain into feeling takeoff is more intense.

Want to find out more about a product or have a question regarding a policy? Click here to visit our FAQ page or contact a member of the team by email assistance@questor-insurance.co.uk or call us on 0333 323 0090.