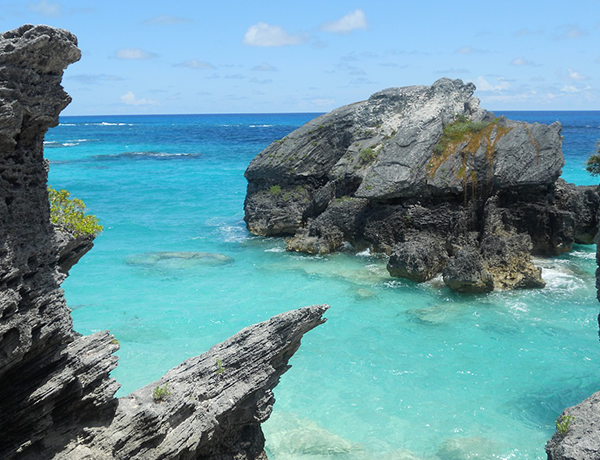 While last year was a hugely successful one for British sport, 2017 promises to include just as many exciting opportunities to watch the best stars across the globe.

Although 2016 will be tough to replicate (England Rugby, Team GB at the Olympics and Andy Murray were just some of the success stories), here are a few of the events that we can look forward to – and all of them provide some fantastic holiday opportunities too.

Held every two years at stunning locations around the globe, the Alpine World Ski Championships brings together some of the very best from the worlds of downhill, super G and slalom to name but a few disciplines.

If you’re keen to catch a glimpse of the skiers in action, venture to St Moritz in Switzerland in the middle weeks of February. Services to Zurich are offered via EasyJet, Swiss and British Airways so there are plenty of options.

Held at the stunning Augusta National golf course in Georgia, USA, the Masters brings together the world’s elite golfers as they do battle for the prestigious Green Jacket. More than 250,000 flock to the event each year, and just being in the area enables you to catch the buzz surrounding the famous tournament.

Getting tickets is tough and you’ll need to apply for a ballot. Should you be successful, you can rely on KLM, Virgin Atlantic or American Airlines to get you to Atlanta. There’s plenty more to Georgia than just its exceptional golf courses, with a number of canals and nature reserves just crying out to be explored.

The concept for the America’s Cup is simple – put the best sailors in the fastest boats in the world, and watch as they race against each other. The 2017 event is in Bermuda in June and promises to be a spectacular show.

British Airways is the only airline to offer direct flights to Bermuda from the UK, although you could choose to stop off somewhere on the way (most alternative routes go via Paris and JFK in New York).

You can also discover the cast iron Gibbs Hill lighthouse and the picturesque pink sands of Horseshow Bay, while the waters around the islands are ideal for snorkelling, diving, jet skiing and fishing.

The British and Irish Lions Tour

It’s nearly that time again when the best that England, Wales, Scotland and Ireland have to offer in the world of rugby come together to clash in New Zealand. Three Test matches and numerous warm up games are sure to provide plenty of entertainment, and the British and Irish Lions will be keen to replicate the successes of the 2013 tour, when they overcome Australia.

This time around, the first two Tests are taking place in Auckland and Wellington, before the teams return to Auckland for a final clash. Qatar, British Airways and Etihad all provide flights to NZ while tickets are available via the official tour website.

The most famous cycle race in the world, the 21 stages of the 104th Tour de France will weave their way across parts of Germany, Belgium and France (the race starts in Dusseldorf this year and visits Verviers in Belgium as part of stage three. Brit star Chris Froome will undoubtedly be keen to defend the title he worked so hard to win in 2016.

Getting underway at the start of July, the face offers plenty of opportunities to experience the best of French culture. Flights to Dusseldorf run from Heathrow, Manchester, Newcastle and Birmingham if you want to watch the start, while most of France can be easily reached via plane or the Channel Tunnel.

It’s still a long way off, but 2017 is also an Ashes year. England will do battle with Australia in Brisbane, Adelaide, Perth, Melbourne and Sydney through November and December and will be keen to provide a vast improvement on their 5-0 loss last time Down Under. You might struggle to get tickets to see Alistair Cook, Joe Root and co., but there’s plenty to see in Australia (especially if you’re keen for a winter getaway to sunnier climes).

If you’re planning a trip overseas in the coming year, be sure to organise your long-haul travel insurance in advance