Where to spend New Year’s Eve in the UK 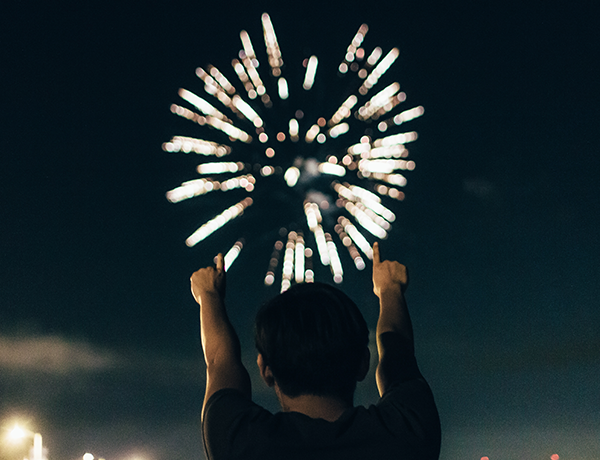 On New Year’s Eve the UK comes alive with many celebrations, parties and fireworks, so with New Year’s Eve only three days away why not make going into 2017 a special one by taking a trip to one of our top three UK destinations.

Many of us have seen London come alive on New Year’s Eve either on the TV or in person, there are so many celebrations to get involved with in London from small nightclubs to spectacular balls. Thousands of people flock the streets and banks of the Thames to watch the stunning ten-minute firework display that illuminates all around the London Eye. If you find yourself in London on New Year’s day, why not take the chance to watch the New Year’s Day parade which has over 10,000 performers.

The well-known city of Brighton is the party capital of the southern coast, Brighton is becoming more and more popular for a New Year’s eve destination, if you end up in Brighton on New Year’s eve you can expect to end up in one of the many nightclubs. Going to stay in Brighton for the night? Why not take a stroll down the pier on the first day of the new year, the pier has many activities along the way.

Many of us know Manchester to be a very lively city, there is no chance of missing out on some excitement on New Year’s Eve. The wonderful bright lights of Oxford Street will light up the city centre and there will be a wide range of venues to visit where you will be able to party all the way into the new year.

Going travelling in the new year and going to be hiring a car? Why not take out a Questor Insurance Vehicle Hire Insurance policy to protect the excess you may be liable for in the event of damages. For more info, Click Here.