The Best Views in London

With so much to see and do in the city of London, it can be difficult for first-time visitors to know where to start! Fortunately, we have compiled a list of must-see sites to help kick-start your planning: 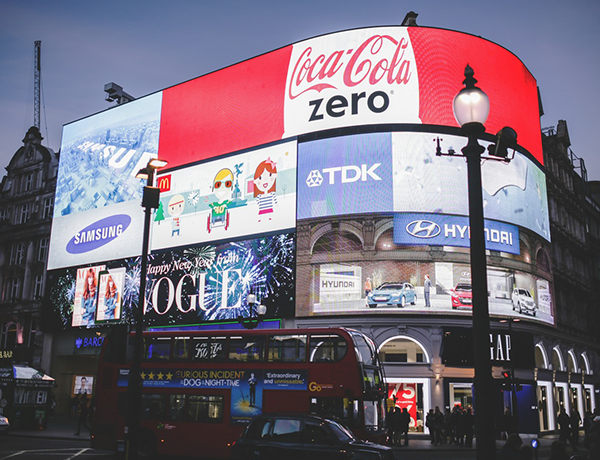 Established in 1819, Piccadilly Circus is considered a centre of tourism in London, attracting around 100 million people from all over the world every year.  As an intersection, it links some of London’s most famous roads including, Regent Street, Shaftesbury Avenue and Leicester Square.  Home to many tourist attractions from the famous Piccadilly Screens and Ripley’s Believe it or Not! Museum - to world-class theatres like the Criterion, Piccadilly Circus is the perfect place to experience some of the sights of London!  Alongside these tourist attractions, the intersection links to roads which are abundant with shops to suit your every need.

At an amazing height of 310 metres, the Shard has remained the tallest building in the United Kingdom since its grand opening in 2013. Amongst the 95 floors, there are a variety of facilities including, offices, apartments, gyms, restaurants and even swimming pools. The shard is a spectacle which truly reflects the modern world and tourists come far and wide to see it.  The building is perhaps best known for its stunning and overwhelming views – which can be seen on the 68th and 72nd floors.  In addition, the exquisite restaurants add to the appeal for those wanting to indulge in some fine-dining. 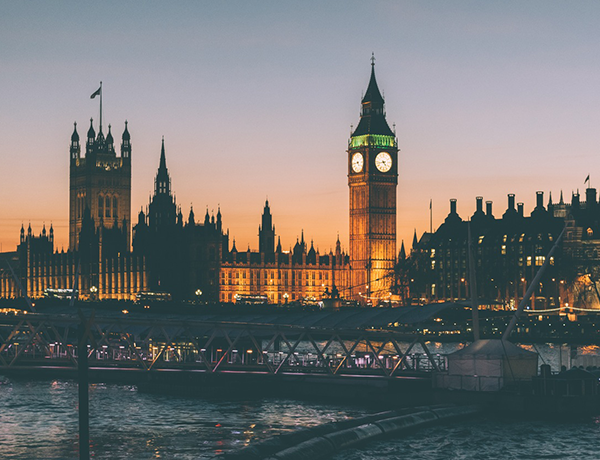 Perhaps one of the most iconic tourist attractions in the world, Big Ben has stood for more than 150 years!  At a height of 91 metres, Big Ben is a vital part of the London Skyline with people from across the world recognising the clock as a symbol of Britain.  The tower is not open to visitors.  However, UK residents may write to their local MP asking for the chance to tour both the tower and the Palace of Westminster.  At this current point in time, Big Ben is closed due to heavy maintenance works in an attempt to make the building more sturdy and long lasting.

Home to a huge amount of corporate offices, banks and financial companies, Canary Wharf is considered the economic centre of London.  Alongside this business centre, the Wharf also hosts a huge variety of shops, cultural restaurants and recreational facilities!  If you fancy visiting the competitive world of banking and business or simply having a relaxing day out shopping and dining, Canary Wharf is the ideal place for you, your family and friends! 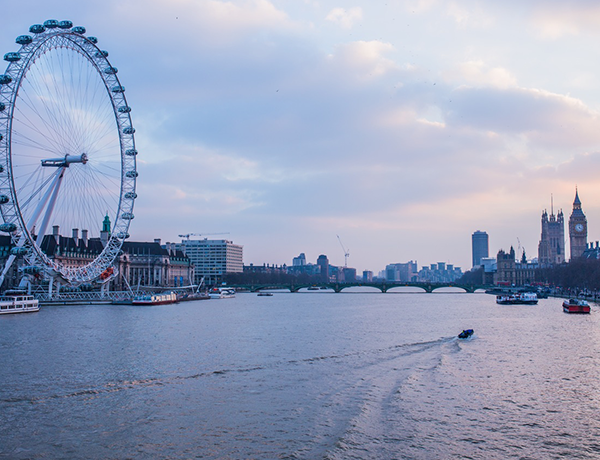 Just like Big Ben, the London Eye is considered a centrepiece of the London skyline.  At a whopping height of 135 metres, the London Eye provides a spectacular view across London – overlooking sights such as the BT Tower, The London Aquarium and Buckingham Palace.  All across the world, tourists visiting London look forward to experiencing this wonder and experiencing London from the sky!