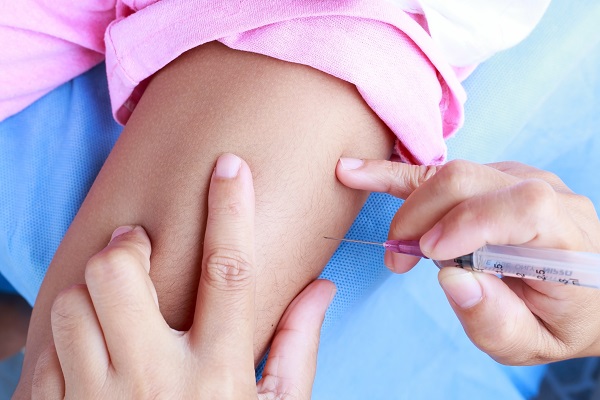 Love to travel but don’t enjoy having to have the required vaccinations? You’re not alone, a study undertaken by the university of Toronto and York University in Canada found that as many as 24% of adults were put off the idea of travel related vaccinations due to their fear of needles, this figure increases to a staggering 63% for children.

Dry powders are very similar to Asthma inhalers; the powder is inhaled directly in to the lungs to help fight bacteria and infections – an added bonus of using this method of immunisation is a reduced number of side effects compared to conventional vaccinations.

Edible vaccinations will allow travellers to take the vaccination via an edible format. This method still requires some fine tuning, as it is argued some may have a delayed immunisation or some may reject it completely.

The Nasal spray allows someone to inhale the immunisation painlessly through their nose rather than having an injection. In some countries nasal sprays are already being used as a less invasive method to give the flue vaccination.

The Nanopatch is an extraordinary invention which is being developed at the university of Queensland. Consisting of a small silicon square with 20,000 micro projections coated in the vaccine. This is placed on to the skin to give the vaccination without the use of a needle.

Using a very similar principle to the Nanopatch, the sugar discs contain a high number of microneedles which are coated in a small amount of the dried live virus.

The Pharmajet uses extremely high levels of pressure to deliver the vaccination to the muscle or subcutaneous tissue.

Have you tried any alternative methods to travel vaccinations? Let us know your experience by tweeting us @Questorins

Looking forward to your summer getaway? Make sure you’re covered with travel insurance you can trust. Buy travel insurance from as little as £7.85 for a single day policy, click here for more information on our insurance policies or contact us on 0333 323 0090.