Italy is situated on the Mediterranean Sea bordering Switzerland, France and Austria. Italian is the language spoken by most of the population, but as you travel through the country you will find that there are many distinct Italian dialects depending on the area you're in at the time.

When to travel to Italy 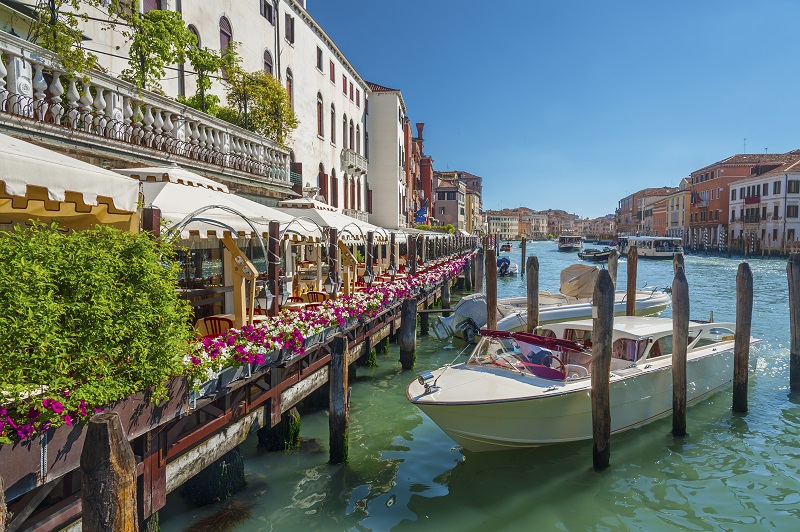 If you are going to be planning to visit popular areas such as beach resorts then it could be wise to avoid July and August, this is because the weather can be very hot and the beaches can be at their most crowded. August is when most Italian residents are away on holiday so you can expect the crowds to be especially busy in the beach resorts and the major historic cities such as Rome, Florence and Venice. The finest time to visit in terms of the weather and lack of crowds will be April through to late June and September to October. For a full weather forecast for Italy why not check out - http://www.lonelyplanet.com/italy/weather

If you are going to be staying in popular resorts and the major cities, then booking ahead can be advisable mainly during July or August. Like most trips away you will save money by booking in advance, recently Italy short breaks deals have been appearing on many popular discount companies such as Groupon and Wowcher. Most deals include a hotel or a B&B stay with breakfast included

Hostels – Recently hostels are becoming very popular mainly by the younger generation as they can be a lot cheaper to stay in compared to hotels and B&B, rates are normally around €18 a night.

B&Bs -  Bed and breakfast options are also becoming a very popular form of accommodation. Some of the best B&B’s offer a real glance of Italian home life, though at times they are not necessarily cheaper than a hotel, and some will not accept credit card payments. 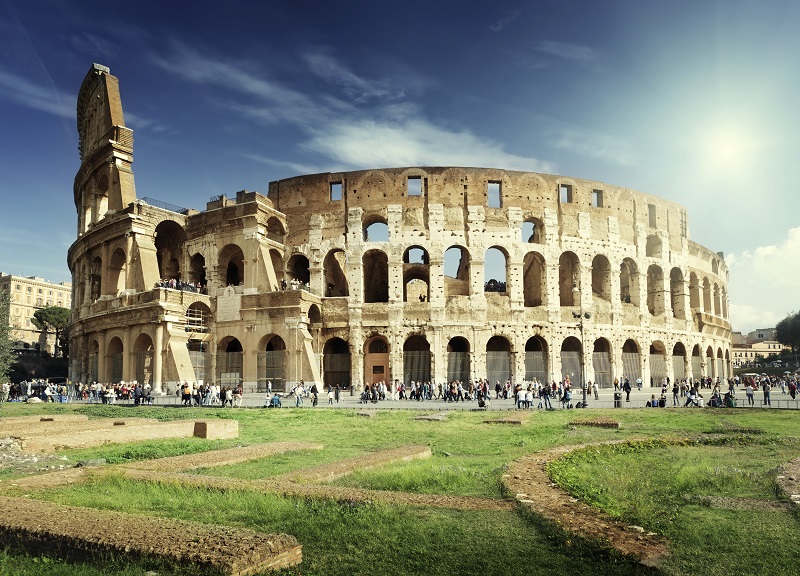 Rome - Formerly the capital of the Roman Empire, Rome is the government seat and is the capital city of Italy. Rome is a city that is both historic and modern at the same time. From romantic plazas to stunning cathedrals and Renaissance architecture, there is so much to see and do in Rome, that it could take months or even years to see it all, also Rome is home to one of Italy’s most recognised tourist destinations The Colosseum.

Venice - Venice is a unique city in that it’s built upon a lagoon surrounded by the Adriatic Sea. Located in north Italy, Venice is a surrounded by islands that all connected by hundreds of stunning bridges and scenic canals. Of the canals, the Grand Canal is most famous and divides the city into two sections.

Pompeii – When visiting Pompeii, you will be faced with Europe’s most compelling archaeological areas.  It is the one place in the world where you can understand, face to face, how the Romans lived.