Over 20 Million Travelling For The Christmas Getaway

In excess of 20 million people will fill up the roads and trains today and over the next few days as the Christmas break getaway begins. Today 18/12/2015 is set to be the busiest day of the Christmas period, the AA expects around 14 million cars will be out on the roads and the train companies estimate that 4.7 million journeys will be made. With many people leaving as soon as all the schools break up for the festive period in attempt to avoid the worst of the rush, there will be around 196 miles of roadworks across the nation and the train stations will be a lot busier then they usually are.

Mr Paul Watters head of road and transport policy at the AA stated that today will be the busiest day in terms of traffic with the next busiest day being Christmas Eve.

Train lines to Gatwick and Heathrow are set to be cut over the Christmas period. Heathrow’s usual one day rail closure on Christmas day is going to be extended by three days due to Crossrail workings, this means the Heathrow Express and Heathrow Connect from Paddington trains will not be running. The main line going to Gatwick will be blocked for 10 days due to line works, the last Gatwick Express service of the year will leave London Victoria at 21:15 on Christmas Eve and then the service will go live again on the 4th January 2015 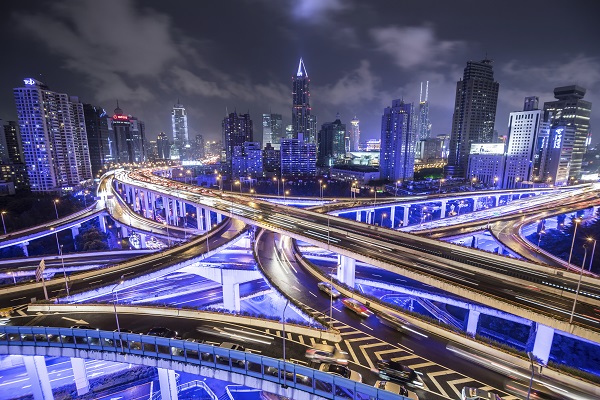 National Rail has stated that the festive period is the best time to carry out major improvements to the lines because fewer people travel rather than normal working days. It’s estimated that more than 20,000 National Rail workers will be spending the festive period including Christmas day at 500 train line sites across the nation this will be part of the £150 million rebuilding program.

The Eurostar will record the busiest day today with Paris being the most popular destination. Train line passengers are also going to face cancelled and much reduced services from Christmas Eve until far into the New Year on some routes. Furthermore there will be no rail or tube services on Christmas day.

So if you are set out to travel over the next few days just keep in mind that you may face major delays and you may even need to find an alternative route.