Baths for bathing and relaxing were a common feature of Roman cities throughout the empire. The often huge bath complexes included a wide diversity of rooms offering different temperatures and facilities such as swimming pools and places to read, relax, and socialise. Roman baths, with their need for large open spaces, were also important drivers in the evolution of architecture offering the first dome structures in Classical architecture.

apodyterium ‐ changing rooms; palaestrae ‐ exercise rooms; notatio ‐ open‐air swimming pool;
laconica and sudatoria ‐ superheated dry and wet sweating‐rooms;
calidarium ‐ hot room, heated and with a hot‐water pool and a separate basin on a stand (labrum);
tepidarium ‐ warm room, indirectly heated and with a tepid pool;
frigidarium ‐ cool room, unheated and with a cold‐water basin, often monumental in size and domed, it was the heart of the baths complex.

3  natural elements at the heart of a SPA experience:

1. MUDS and CLAYS – treatments with a long history

Peloids ‐ otherwise known as muds and clays ‐ have been used by people and animals for thousands of years. We all know about the urge of many animals to cover themselves in mud ‐ for a variety of reasons known only to them. They are instinctively drawn to mud ‐ they smother themselves with it, they eat it... Humans have also been using (and eating! ‐ see “geophagy”) mud since times immemorial. There is no arguing about the fact that mud is good for us. It is extremely rich both in minerals and organic substances which have been used in peloid therapy for centuries, bringing incredible results.
A great number of resorts all over the world using muds for treatment of various health conditions and health maintenance, as well as spas and beauty salons where muds are used to improve skin condition and for weight management, proves the fact that mud works. The use of muds as a therapeutic factor is based on their ability to stimulate metabolism, its analgesic and anti‐inflammatory effect, and its adaptogenic qualities. 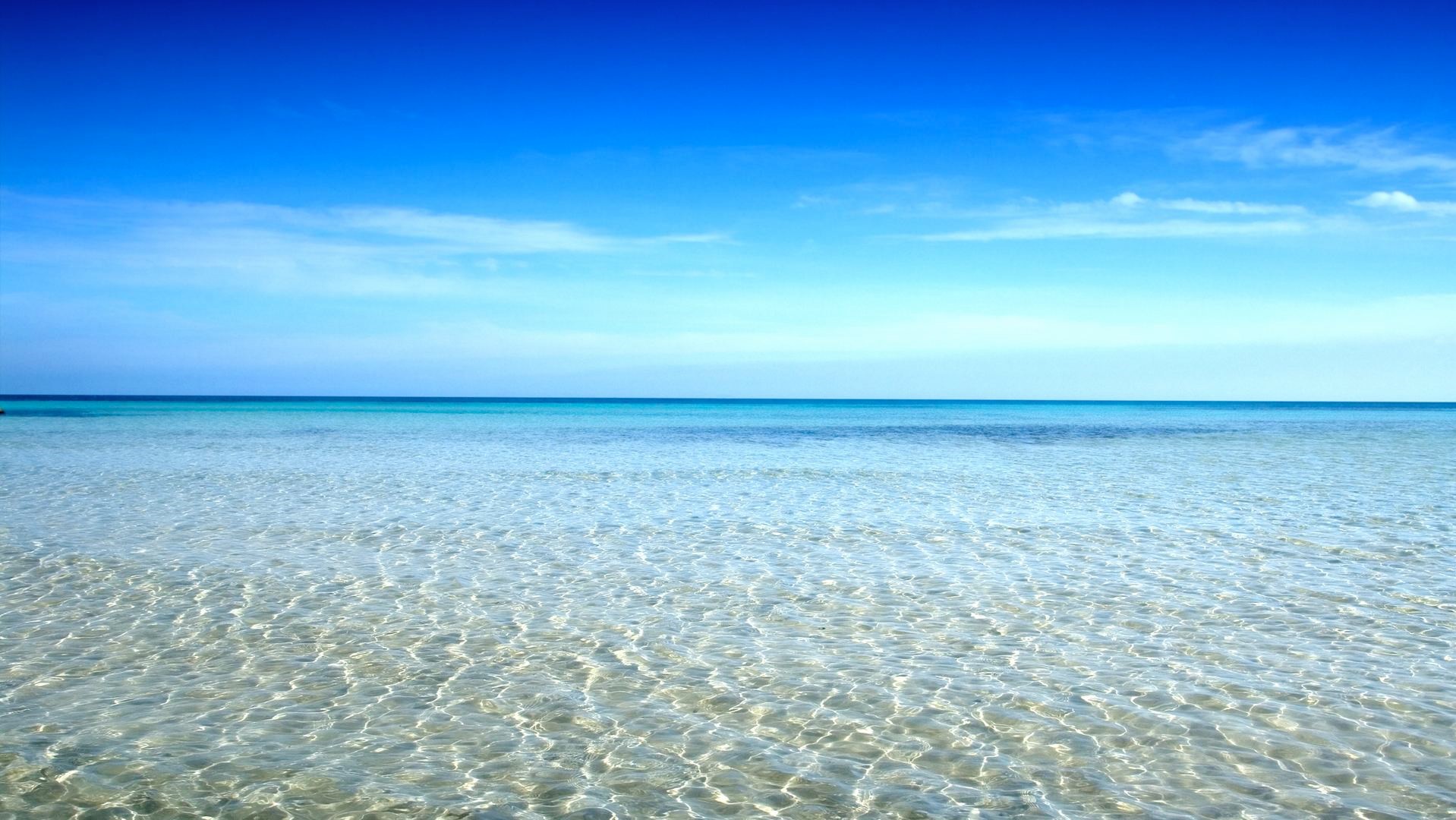 2. THALASSOTHERAPY – the power of the sea

Thalassotherapy is the therapeutic use of the ocean, its climate, and marine products like algae, seaweed, and alluvial mud. The name comes from the Greek words thalassa ("the sea") and therap ("treat").
The principle behind thalassotherapy is that repeated exposure to sea air and immersion in warm seawater, mud, clay, and protein‐rich algae helps restore the body's natural chemical balance. When immersed in warm seawater the body absorbs the minerals it needs through the skin.

There are about 100 thalassotherapy spas in the world, most of them in Europe and Africa. Thalassotherapy was pioneered in France in the early 1900s, and it still has more thalassotherapy spas than any other country.
Modern thalassotherapy centres are located by the ocean and have complex facilities, including pools of varying depths and temperatures for various purposes. The seawater comes from a depth of 40 feet so there is no surface pollution.

3. STONES: the energy released by rocks known since ancient times 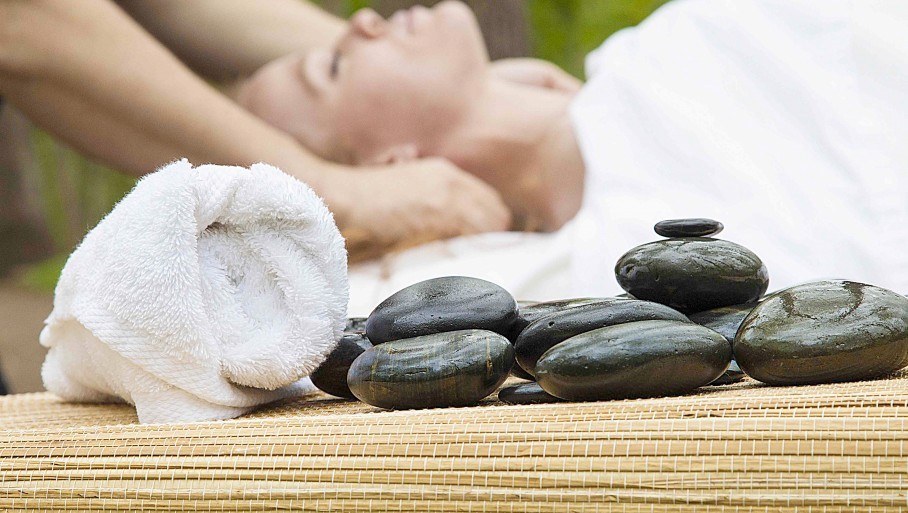 Both verbal and written history confirm the Chinese used heated stones more than 2,000 years ago as a means of improving the function of internal organs. Stones were also used for healing work in North America, South America, Africa, Europe, Egypt and India – These traditions included laying stones in patterns on the body, carrying or wearing stones for health and protection, using stones for the diagnosis and treatment of disease, and for ceremonial uses, such as sweat lodges (modern day saunas) and medicine wheels.
The use of heated stones in massage was reborn with the introduction of LaStone Therapy, created by Mary Nelson, in 1993. Stone massage has blossomed since then into a successful industry.
Stone massage, done correctly, is one of the most relaxing forms of massage a person can receive and because of its popularity, has once again travelled quickly around the globe.
The full‐body, hot‐stone massage has evolved to include deep tissue‐specific work, hot‐stone facials, hot‐stone pedicures and manicures, and hot‐stone meridian therapy. Because of their incredible energy, stones are used in reiki, polarity therapy and cranial sacral work.