How can you get reimbursement from Monarch 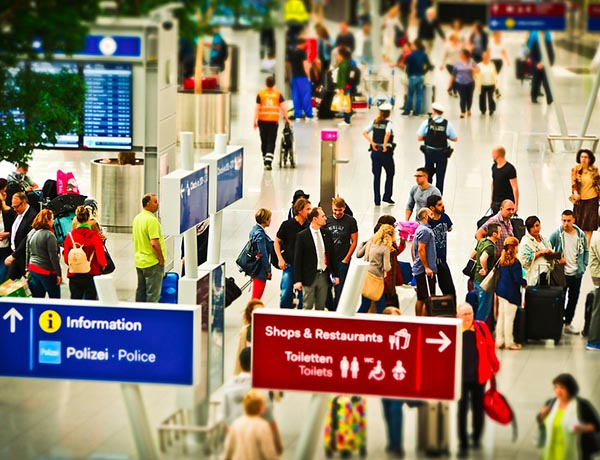 News broke at the start of the week that Monarch, Britain’s longest-serving airline brand, has entered into administration, leaving hundreds of travellers stranded with their flights cancelled.

Since then, the Civil Aviation Authority has revealed that they will aim to bring all Monarch customers back into the UK over the next two weeks.

“This is the biggest UK airline ever to cease trading, so the Government has asked the CAA to support Monarch customers currently abroad to get back to the UK at the end of their holiday at no extra cost to them,” said CAA Chief Executive, Andrew Haines.

Despite this, it can be a little unclear as to what exactly you’re covered for, or if you are entitled to more, so read on to find out what you can do to get home safely or reclaim some money.

Every travel company which sells air holidays and flights is required to hold an ATOL, which means you’re probably covered and the CAA will do everything they can to ensure you do not get stranded or lose money.

If you’re unsure about whether or not you are covered, an ATOL certificate would have been issued – either by post or email – as soon as you made a payment for your booking.

Also, if your new arranged flight is set to depart four hours after the original then you will be covered ‘reasonable expenses’ by the CAA for parking, phone charges, food and drink – claims can be made using itemised receipts on your return to the UK.

For those not protected, then you need to seek help from your insurer or card issuer if you plan on seeking repayment. In order for your insurer to pay out, you will need to have ‘travel abandonment’ cover, so, have an extensive look through your cover before making any claim.

Even if you aren’t covered, there are alternative options. You can claim under section 75 of the Consumer Credit Act 1979, which states that if you pay for something, or even a little bit, on a credit card and it costs between £100 and £30,000, then the card company is jointly liable.

If your flight cost came to under £100, then you can try and claim using Chargeback, which is a less well-known part of card protection. Ask your card provider to do it, and they will get in touch with Monarch’s bank for repayment. While it isn’t legal protection, the major card companies – American Express, Mastercard and Visa – all use it, so they may help get your money back.

If you’re considering travelling overseas in the coming months, ensure you have you adequate travel insurance for your trip to cover any eventuality.