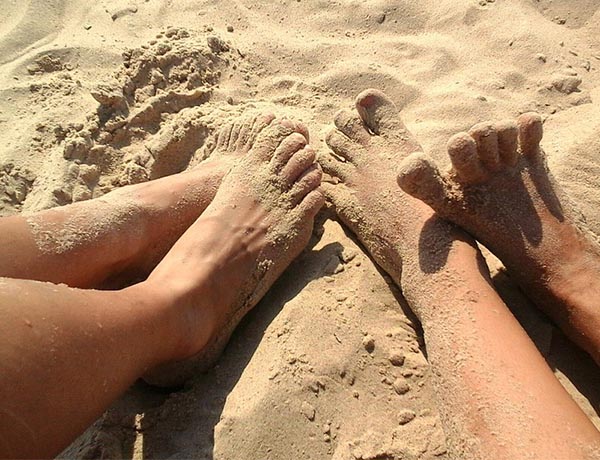 Online spending on travel is expected to continue to grow this summer, after the market recorded a strong start to the year.

Meanwhile international and domestic flight reservations made by UK travellers have nearly doubled since January 2015.

Across Europe, online travel spend for hotels and flights is expected to hit nearly €70 billion (c. £61 billion) this year, with the summer months accounting for €19 billion (c. £16.5 billion) of that total.

The figures show that cruises have benefited the most from traveller’s increased spending, with cruise website visits doubling over the course of the last three years.

Spain continues to be an extremely popular summer holiday destination for Brits, closely followed by Italy and Ireland, while those preferring a long-distance break tend to opt for the US and Canada.

Data from the report also shows that the best time to book a flight for a holiday is 36 days before, no matter the destination.

In terms of hotels, booking 29 days in advance was shown to give travellers the best price on their stay.

Interestingly, many decided to travel to tick off a country from their bucket list or to experience a different culture, rather than simply relaxing.

Social media is playing an important part in determining where travellers visit, with the term ‘travel’ mentioned 14 million times a month on average.

Travel companies are also turning to new technologies to attract more customers, with many opting to use virtual reality to showcase popular destinations.

Virtual reality (VR) and augmented reality had a 13% year-on-year increase in holiday mentions, and references to wearables – such as the Princess Cruise’s Ocean Medallion wristband – increased by 44%.

If you’re thinking of travelling abroad this year, be sure to organise your last-minute travel insurance in advance