- Cryptozoology is the study of animals that are rumoured to exist. Such creatures are called "cryptids." Some, like the gorilla, giant squid and okapi are no longer legend but real creatures recognised by science. Others, like Yeti and the Loch Ness monster, continue to tempt the hopeful and the adventurous with the possibility of their existence. - Source: http://www.livescience.com/11328-rumor-reality-creatures-cryptozoology.html 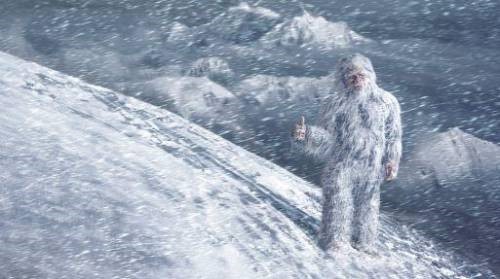 A creature that also goes by the name of ‘the Abominable Snowman’ might not immediately strike paralysing, pant-peeing fear into our hearts, but yeti sightings have been doing the rounds for hundreds of years

‘Found’ in the Himalayan region of Nepal and Tibet, the yeti was worshipped in pre-Buddhist times by several communities. But it was in the early 20th century that legend of the beast swept the West, as explorers began scaling the mountains of the region. Hysteria peaked in 1951 when distinguished Brit mountaineer Eric Shipton photographed large animal prints in the snow as he attempted to climb Everest.

If you fancy mounting your own yeti-hunting expedition in the Himalayas, be sure to swing by the Khumjung monastery in north-eastern Nepal, where what is purported to be the scalp of a yeti is proudly displayed in a glass case.

Still, for your best shot at spotting the beast, the snowy peaks of Everest and Annapurna have produced the most sightings. Trek there if you dare… Source: http://www.tntmagazine.com/travel/top-guides/top-five-mythical-monster-holidays 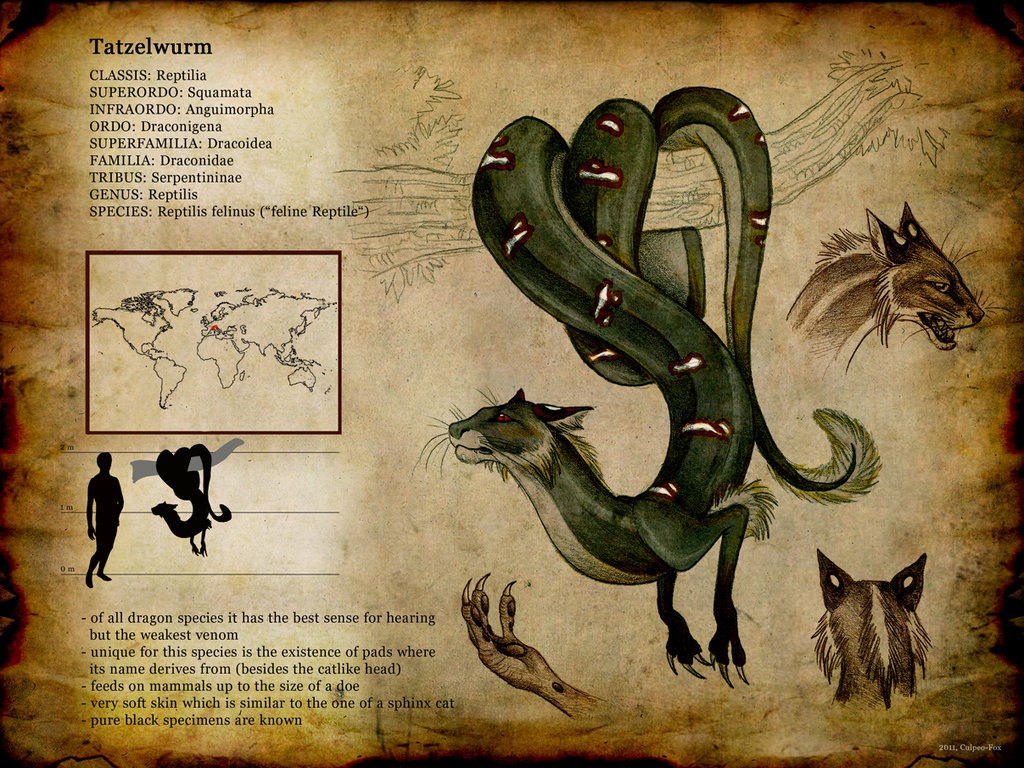 The Tatzelwurm is a mysterious cryptid that makes its home in the Alps. Though sighting of the creature are uncommon the Tatzelwurm has managed to become a beast of legend  in the local communities. Reports of this mysterious creature vary in description, some sighting claim the Tatzelwurm to be lizard-like while others more bizarrely claim the features of a cat. The common description of the enigmatic Tatzelwurm is that of a creature between 2 and 6 feet, completely covered in scales and with no hind legs but rather a long snake like body. The Tatzelwurm has 2 front legs and is said to have very big bright eyes and feline like ears which some witness’s claim gives the Tatzelwurm the appearance of a cat covered in scales rather than fur. 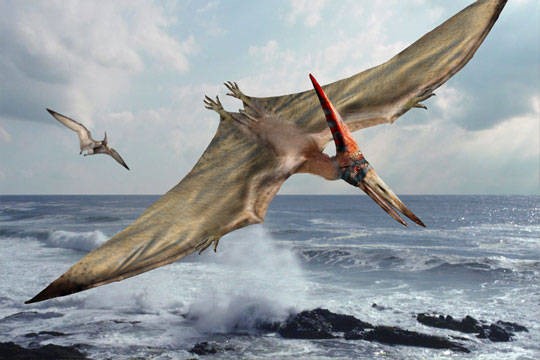 A flying monster called Kongamato in Zambia, Angola, and Congo is described as a flying reptile we may recognise as a pterosaur, a surviving dinosaur. It was first described in English by explorer Frank Welland in his 1932 book "In Witchbound Africa", although local legend goes back much further. This cryptid lives in rivers and swamps and has a huge wingspan, but no feathers. Theories on Kongomato sightings range from bad lighting to the possibility that an unknown species may exist in inaccessible places.

The Loch Ness Monster, or Nessie, as it has been nicknamed, is among the most well-known urban legends of modern times and it is among the greatest points of interest for cryptozoologists. The most popular theory behind Nessie’s identity is that it is a plesiosaur: an aquatic dinosaur species that was said to have died off during the early Jurassic period. Others speculate that it might be a giant sea serpent while some deny that it exists outright. There are many questions to be asked and with every one there is some sort of logical response. How can one animal live for millions of years? Perhaps it hasn’t. There might be more than one and they breed. How can the loch sustain a multitude of monsters without us seeing them blatantly? Perhaps the monsters only use the loch as a breeding ground and return to the ocean via an underground tunnel. All of these ideas are merely speculation. What is for sure is that there are sometimes odd wakes in the loch water that could not be made by even the largest seal or school of fish... 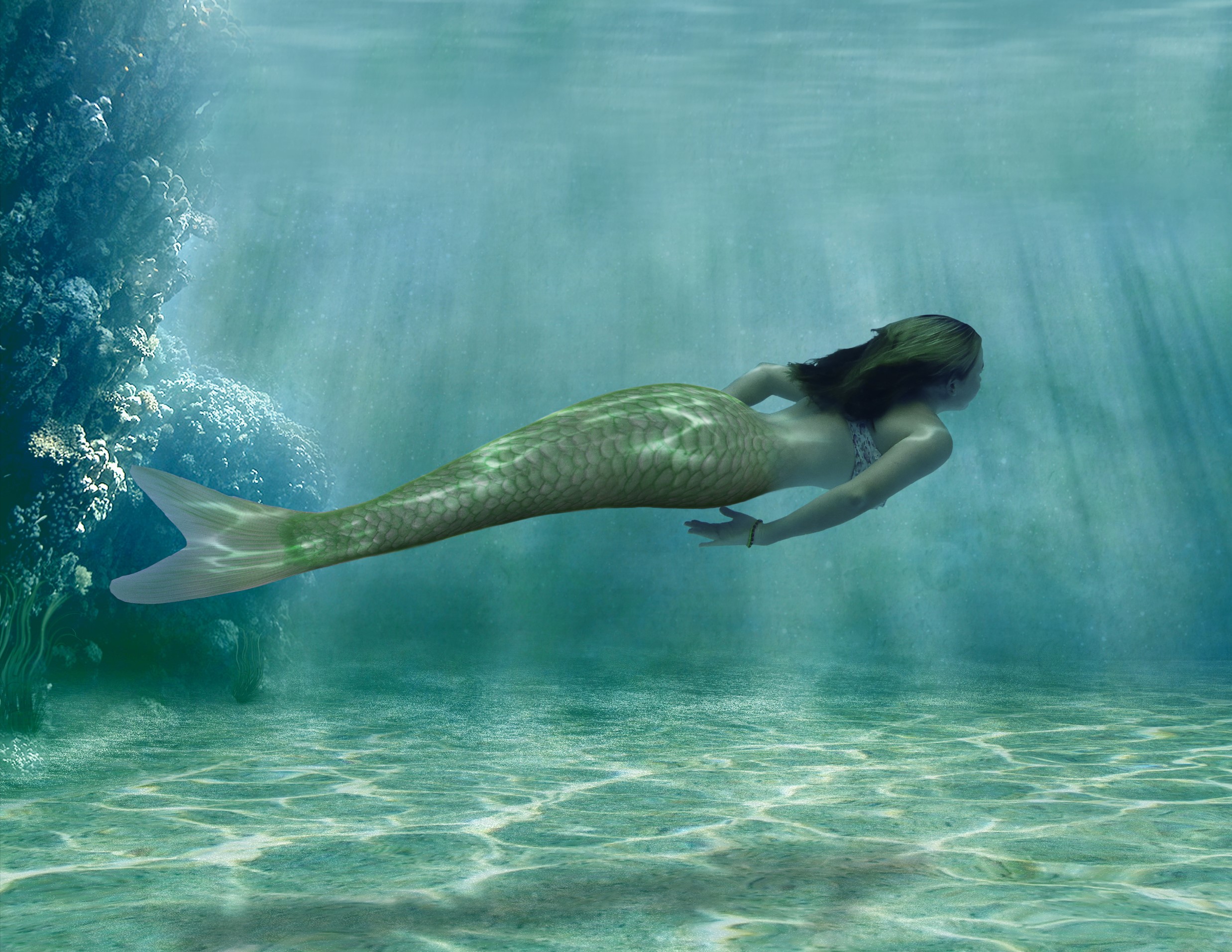 Why would cryptozoologists pay any attention to something as weird as mermaids and mermen? To answer that question, we need to look at the history of these legends and sightings. Mermaids and their male counterparts, mermen (both sexes are collectively referred to as "merfolk" or sometimes "merbeings"), are found in legends and fairy tales along every coastline in the world, from Scotland to Hawaii, from Australia to Africa. Along with being geographically widespread, these tales are very old, dating back to the earliest written records from ancient Sumeria.